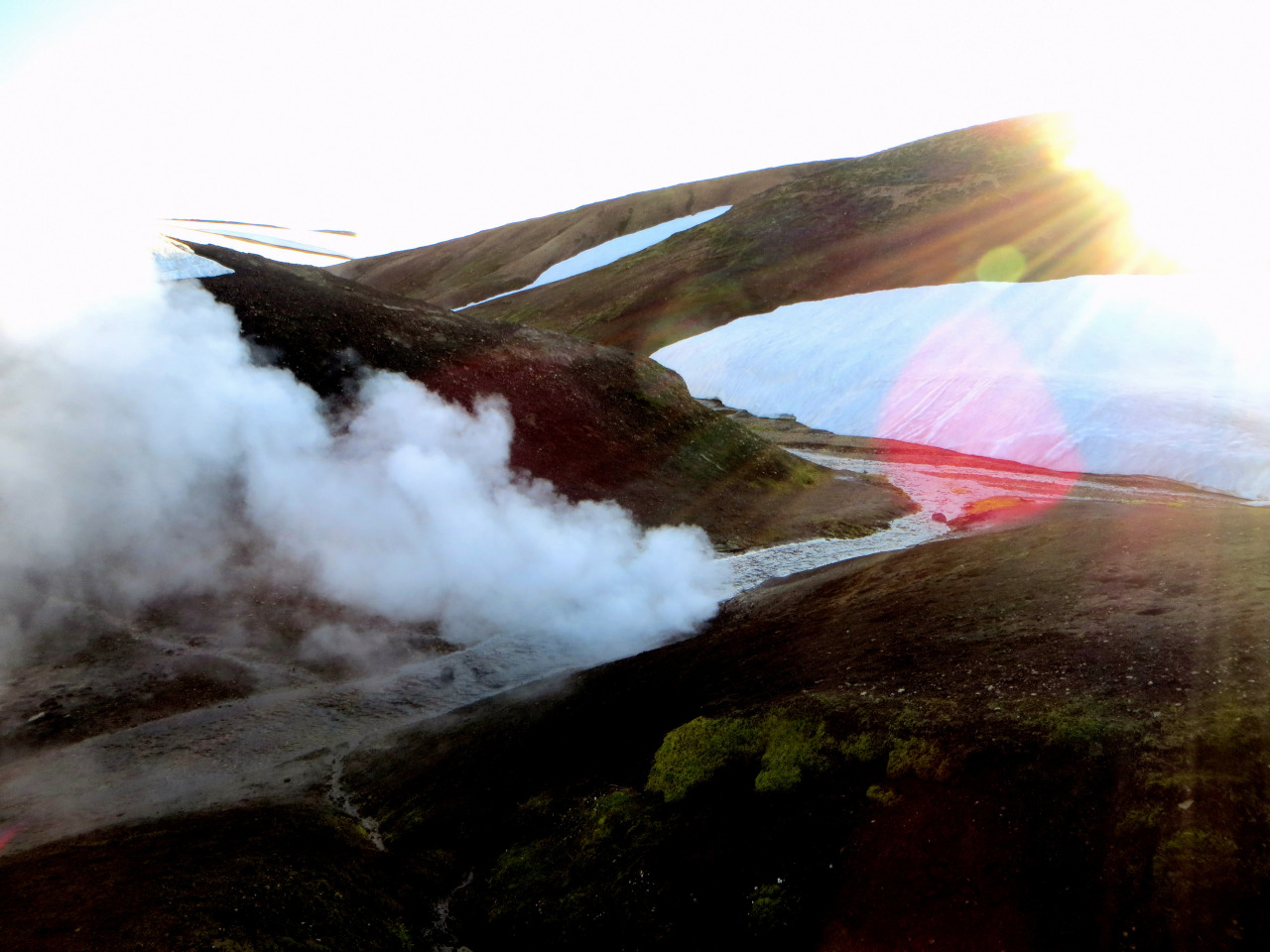 We landed at about 8.30am in the morning and immediately took a Flybus (Rekjavik Exercusions) from KEF international airport to Rekjavik city center (you would stop at Rekjavik domestic airport and either take another RE bus to the city center, or walk ~10mins!)

We settled errands such as buying gas cannisters from Fjallakofinn (Laugavegur 11 Reykjavík) and exchanging some USD for ISK.

After a quick breakfast at Laundromat Cafe we took 12.30PM Trex bus to Landmannalaugar, starting the hike at about 5PM. Took us ~4h 15mins to reach the next hut at Hrafntinnusker. it was the coldest night I had experienced during the hike and Hraf was covered in snow when we reached. This wasn’t the norm during summer months but anything can happen in the mountains! 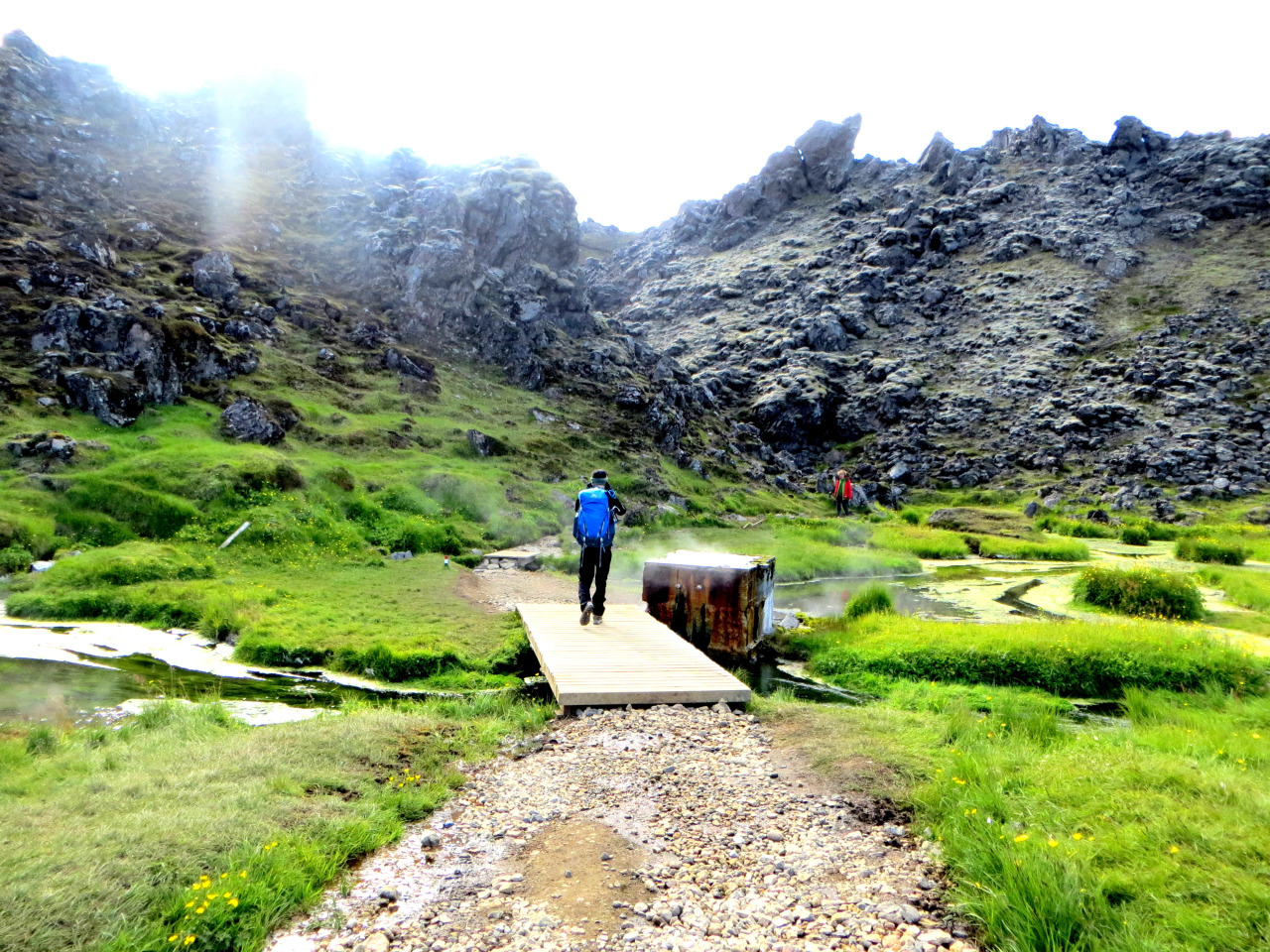 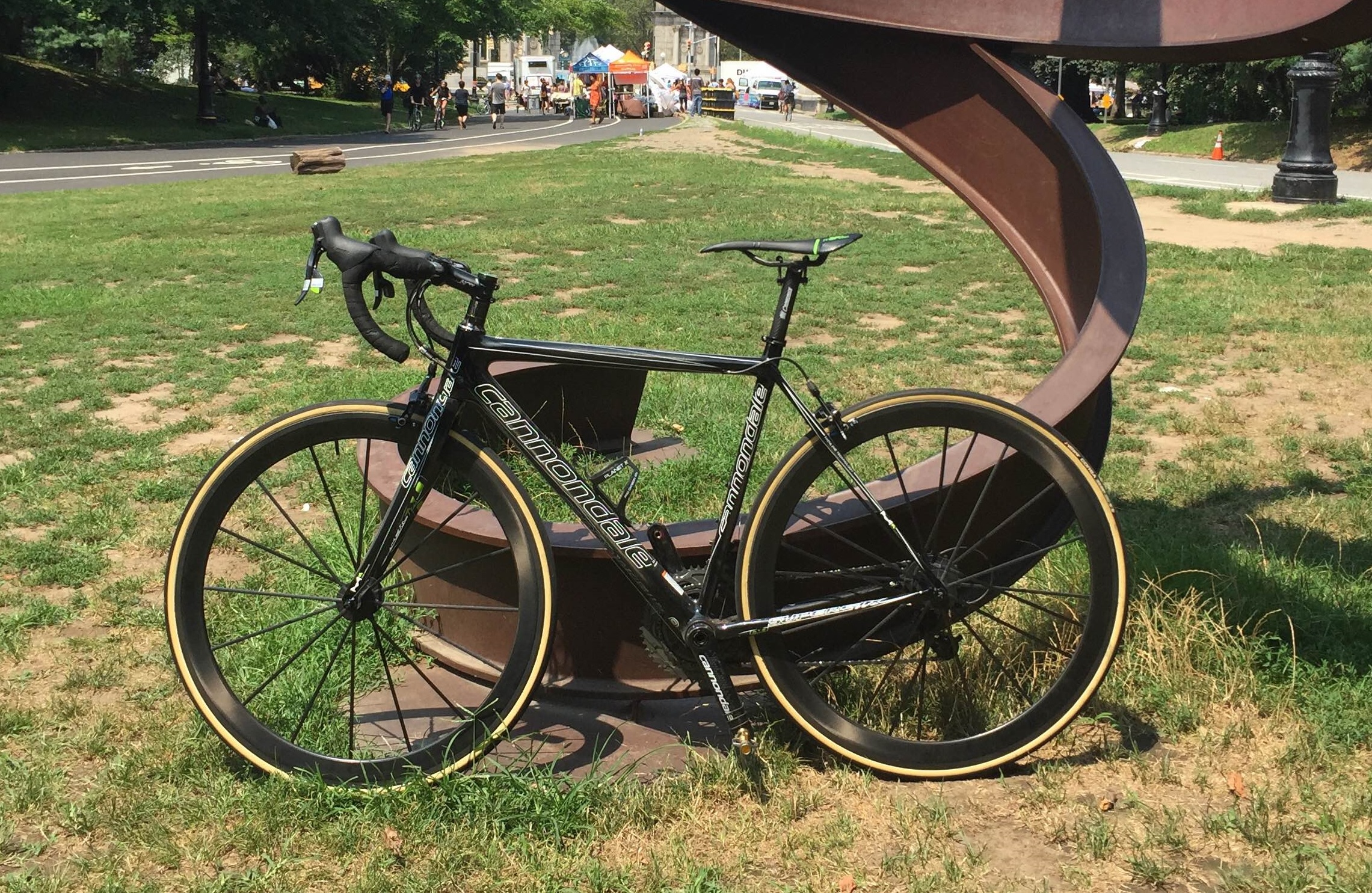